“The Way to the Spring: Life and Death in Palestine” with Ben Ehrenreich 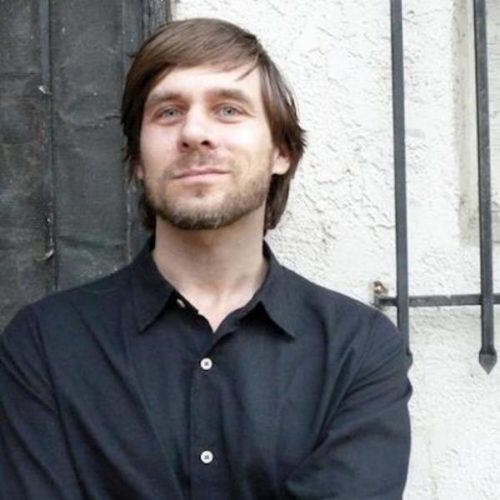 Co-Presented By: The Palestine Festival of Literature; Jewish Voice for Peace – Seattle; and the Rachel Corrie Foundation

Award-winning journalist and novelist Ben Ehrenreich presents a powerful, damning, grounded, and beautifully written book about life in Palestine as it is being lived now, The Way to the Spring: Life and Death in Palestine (Penguin Press). This is immersion journalism at its best, drawn from years spent throughout the West Bank.

“It is all too easy to become overwhelmed by the glaring injustice and the difficulties a traveler encounters in the territories occupied by Israel but Ben Ehrenreich resists the temptation. He remains enraged but lucid, eloquent and insightful. Of the voluminous amount of writing about the occupation this is one to treasure. He retains an intimacy with his subject without losing his critical distance. So much has been written about the occupation of the Palestinian territories by Israel but rarely with such vividness, eloquence and success in illuminating complex historical and political realities. This is a superbly intelligent, informative and critical book about one of the fundamental issues of our time.” —Raja Shehadeh.

“In The Way to The Spring, Ben Ehrenreich accomplishes an extraordinary feat of journalism.  His portraits of Palestinian resistance are luminous; his writing subtle, meticulously documented and deeply human; showing the nuanced empathy that slashes through the best funded government propaganda. This is a necessary book.” —Molly Crabapple.