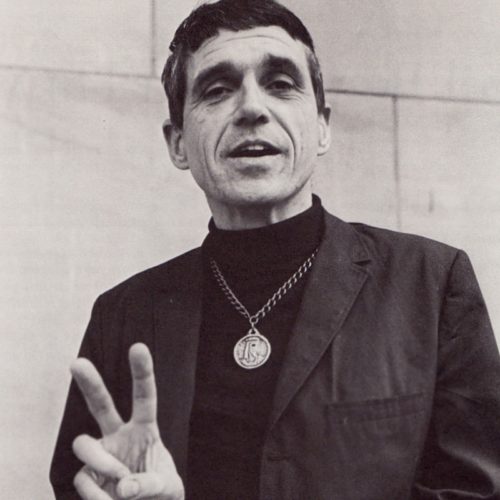 On April 30, Dan Berrigan died shortly before reaching the age of 95. He and his late brother Phil were members of the Fellowship of Reconciliation and courageous leaders of bold nonviolent peace activities from the 1960s onward, especially opposing the Vietnam war and nuclear weapons and drawing upon their radical Catholic faith.

To help people learn more about the Berrigan brothers and this kind of nonviolent peace activism, the Olympia Fellowship of Reconciliation will show the film “Hit and Stay” about this movement. We invite you to gather on Thursday evening June 16 at Traditions Café’ at 5th & Water, downtown Olympia.

Enjoy social time and finger-food starting at 6:30 pm. At 7:00 some Olympia folks who knew Dan will share some first-hand stories and insights about working with him. Then we’ll watch the 97-minute documentary film “Hit and Stay,” which provides information and inspiration about recent decades of nonviolent peace activism. We’ll wrap up with a brief discussion.