Click here for more information about the speakers and workshop presenters. See our list of co-sponsors below.

We are conducting a survey connected to online registration that will help us determine which workshops to offer during both sessions and which to offer only once. We assume there will be about 8 workshops to choose from for each session. 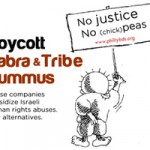 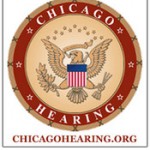 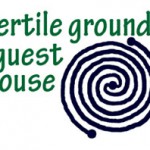 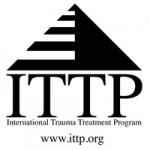 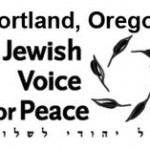 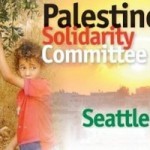 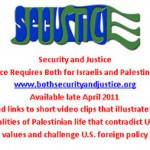 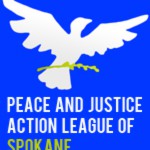 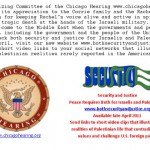